Take a Virtual Tour of the FMPA!

Pacoima Middle School Film/Media Performing Arts Magnet started in 1979 and serves 202 students from grades six through eight. We serve a wide range of student academic abilities, ranging from the gifted to those in need of special services.  Our program is designed to provide enrichment in the areas of film production and performing arts while still maintaining the highest level of achievement in the core academic areas. We offer Honors classes, as well as Accelerated Math.  The main areas of focus are Dance, Drama, Musical Theatre, Stagecraft/Sound/Lighting, and Film/Media.

What makes our magnet unique is the focus on performing arts beginning in the sixth grade. As sixth graders, our students receive four intensive ten-week introductory classes in Stagecraft, Musical Theater, Film, and Social Justice. In addition, all students take Dance for physical education.

During the last two weeks of sixth grade, our students have the opportunity to audition for a Production Class that will become their focus for their seventh and eighth grade years.

Film Production - This audition only class, "Camera on Fire", creates, produces, and edits their films with industry standard equipment and software.  They have access to a Green Screen room, and use Apple Final-Cut Pro to edit their work.  Their films are submitted to Cinema Festivals, and have won numerous National, and International awards.

Musical Theatre - Our audition only show choir has won a multitude of awards, and  performs all over the country at festivals.  Check out our video on the steps of the Lincoln Memorial! https://www.facebook.com/pg/pacoimams/posts/

Dance Production - While all our FMPA students take Dance for their PE credit, this audition only class is for students who want to pursue their dance more seriously.  They have several performances a year, guest choreographers, and attend dance workshops such as "Dance and Dialogue"

Stage Craft- This audition only class is for students who are interested in stage technology, set design, construction, or stage-management.  Our Stage Crew designs the lighting, runs the sound system, and designs and builds the sets and props for our other Production groups.

Drama - Students may audition for Drama Production if they interested in performing, or take a regular Drama class as their elective.

Choir - Students in this class learn about History via theatrical productions, watch Broadway shows, and participate in a performance.

Our production teachers work collaboratively with each other in an attempt to demonstrate to our students how the many aspects of professional performing arts are integrated. Our performances are 100% student run under the guidance and tutelage of the production teachers. 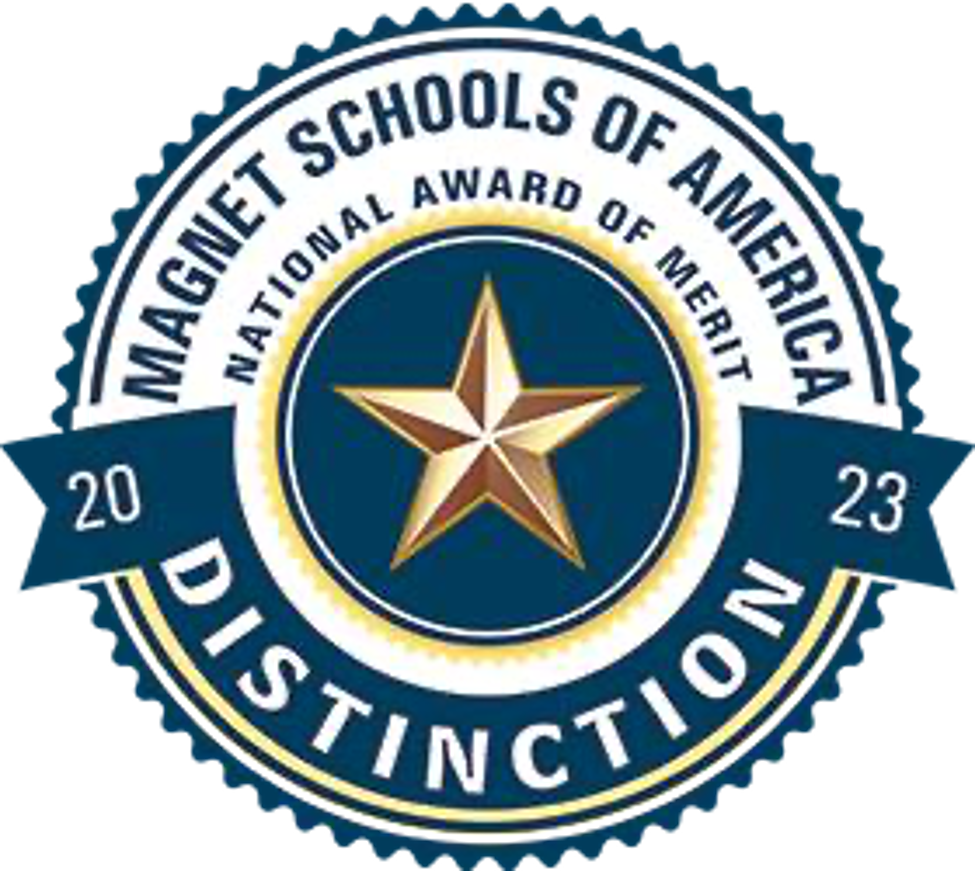 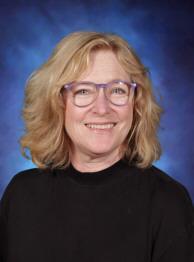